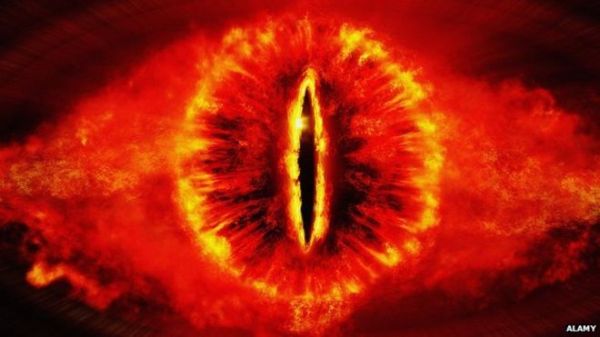 So here we have it, snow! OK it’s not snow as Canadians would call snow, it’s not even snow as we call snow to be honest but it’s white, it’s almost crisp, and it isn’t quite thawing so quickly that it’ll be gone before this blog is written, so it’s snow.

And it has all sorts of effects. This morning going to church the sky was blue, everything was crisp and clean. An hour later the temperature had risen a couple of degrees and a wall of cloud was drifting inexorably in from the west.

So I had a coffee and went to look sheep. They were fine, but the hay I’d put out yesterday on the off-chance they fancied something extra had all gone. So I filled the quad-trailer with hay and set off to spread a little fibrous happiness.

And the snow has brought out all sorts of people, mothers and daughters, sensibly clad and well shod walk along in deep discussion. Above them the sky grows darker yet. The cloud now covers from horizon to horizon and in the west it’s growing very black indeed.

And as I put the last hay out for a group of hopefully heavily pregnant ewes I was on top of the hill. To the east, over the bright expanse of Morecambe Bay, I could see Ingleborough in the distance and the white clad Pennines fading away beyond the edge of visibility. I looked west. The flare from the gas terminal was a brilliant orange against the black of the sky. Combine this with the fields still white in the foreground and the sheep picking happily amongst the hay, it highlighted quite a spectacular picture.

In the westerly gales the flare gets blown sideways and in all sorts of directions, the entire sky can be orange. Occasionally if the wind just catches it right, you can see the eye of Sauron watching over our huddled ewes.

Welcome to the world of the Border Collie, now available in paperback as well as kindle