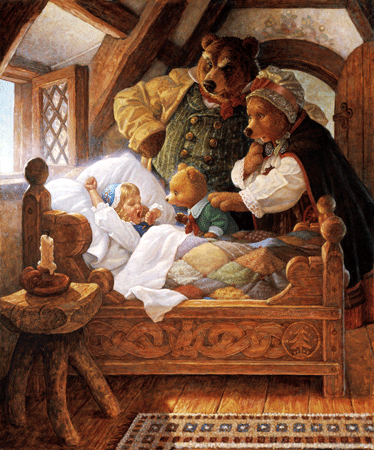 You know what it’s like, you turn your back on things and everything goes to pot. So I had to go down to London. This isn’t an issue, we have communications and stuff, and Virgin Rail worked really well. Arrived at Euston, looked round, was seriously impressed by this big yellow glowing thing they have in the sky down there. It’s so warm and bright; I really think we ought to have one. Mind you when it was up there in the sky next day as well, I decided they were just showing off.

But anyway I’d organised a bed for the night and I shambled along to the fine establishment where said bed was located. I was given a key, made my way to the room, and there, fast asleep in the bed, was a person.

“I bet they’ve eaten my porridge as well,” wasn’t quite my first thought, but it came pretty close. Anyway I left, gently closing the door after me and returned to the reception. There was a frantic checking of computer screens and I was issued with another key, and made my way to that one. Success, nobody about, a bed to call mine own.

Anyway I dumped my gear, wandered out to meet up with an old friend, had something to eat and drifted happily back at a reasonable hour. And so to bed.

Coming back I met security. Whether this was as a result of them investigating whatever had woken me up I didn’t ask, but I nodded courteously to him as he passed. He asked if I was lost and I said no. Then he said, “If you’re wandering about the corridors at night you really ought to wear more.”

I nodded politely and returned to my room. I can see his point. Whilst it might be a while since me walking about bare chested has induced uncontrollable lust in anybody, it’s not a risk I ought to be taking.

But anyway, in case you might fancy something to read when waiting for the onset of uncontrollable lust, could I recommend ‘Swords for a Dead Lady’ available in both paperback and e-book.

One thought on “Two fine days, Goldilocks and the problems of provoking uncontrollable lust”