You cannot get the staff

A young city couple are driving down a country lane on their way to visit some friends. They suddenly came to a muddy patch in the road and didn’t stop in time, so the car got bogged down and stuck. After a few minutes of trying to get the car out by themselves, they saw a young farmer coming down the lane, driving some oxen in front of him.  The young farmer stopped when he saw the couple in trouble and offered to use the oxen to pull the car out of the mud for £100.  (It’s cheaper using a tractor but oxen are more culturally appropriate.) The couple accepted and a few minutes later the car was free.

Afterward, the farmer said to them, “You know, you’re the tenth car I’ve helped out of the mud today.”

The husband looks around at the fields and asked the farmer, “When do you have time to plough your land? At night?”

The young farmer says, “Oh no. Night is when I put the water in the hole.”

Nowadays we call that diversification. But still over the years there have been trends in farming that have been paralleled in life around us. I remember back in the late 1960s my father commented that we’d build the herd up to thirty milk cows and it would support us both. Now ninety milk cows on the same farm would struggle to support one family. At the same time, the number of people employed in farming has fallen. Indeed looking back to the early 60s, my Grandfather, on this farm and the next, had three men and a lad. He was supporting four families at least. Now the same land would struggle to support two.

There are two reasons. One is that food prices have been driven down over the years. Cheap imports and government policy have combined to ensure that the proportion of their income a family spends on food has fallen. Back in 1957 a family spent 33% of the family budget on food, by 2006 it was 15%.

In agriculture it’s been interesting to watch. Rather than mechanisation driving people away, it looks as if it was a case of mechanisation coming in to replace the men who’d left. First during the war, but then when they came home, a large proportion of men who had worked on the land decided that they’d move into the towns and enjoy the far higher standard of living.
The problem with mechanisation is that it lacks flexibility. The robotic milking stall can replace a cowman, but it cannot drive a silage trailer which the cowman used to do when he wasn’t milking. It cannot put in a couple of hours a day hedging or fencing. So the tasks which ought to be done for the look of the thing and the good of the environment don’t get done because there’s nobody to do them.

Generally it looks as if fuel and clothes have got comparatively cheaper whilst housing, transport and ‘leisure goods and services’ have become more expensive.
The problem is that money has been sucked out of other sectors to fund housing.

But the effect of housing costs has had an impact on the rest of society. When I was at school some of my friends had mothers who worked, mine did, she was a teacher. But the proportion of families with two people working has increased massively.

This has advantages. Some men and women now in the workforce have fulfilling jobs or careers they enjoy and they get immense job satisfaction. Unfortunately for a fair proportion, the job is just a way to earn money to ensure that they can pay the mortgage and feed the family, and roll on weekend. 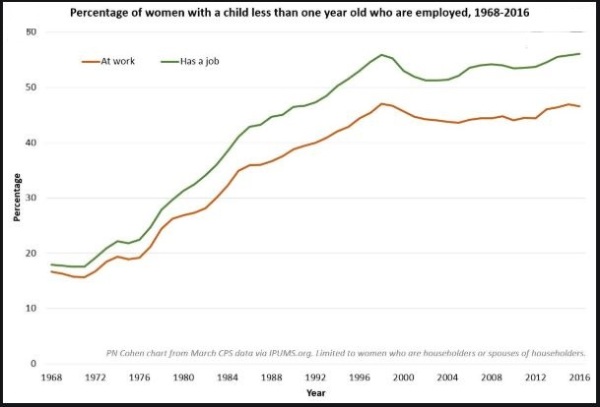 What society did was totally undervalue the contribution of those who decided to prioritise child-rearing instead of employment. The ‘stay at home’ parent rarely ‘stayed at home.’ These people were the ones who brought the new blood and enthusiasm to so many village and community institutions.

So now in village communities we see communities struggling to survive. Ignore those blighted by second homes where the house could stand empty for months at a time, we now have the villages which are reduced to dormitory status. Both parents leave first thing in a morning and return late at night. By the time they’ve managed a little family time with the children there genuinely isn’t the time (or energy) left to take part in planning the village Christmas party or concert.

There again what do I know? Tell you what, cheer yourself up with a good book.

As a reviewer commented, “Benor Dorfinngil learns new skills in this story. He sets out to help a friend and he definitely gets into deep water. I always enjoy these little tales which sometimes take a surprising turn. If you’ve not read any before I think you could just dive straight in.”

28 thoughts on “You cannot get the staff”