A load of Bull

People don’t realise what gifts they have, or what skills they possess. Sometimes they have the ability to do all sorts of things yet they never do them.

Obviously I am a person with many capabilities, able to turn my hand to a wide variety of work, a sonnet here, a bawdy ballad there, a saga or a dirge as the situation demands. But this is not the limit of my talents.

An example of how a poet’s talents are almost infinitely flexible could be when I was pressed into helping Uncle Jonkon. He’s the brother of Shena’s father, the nearest thing their family has to a person who is respectably successful. Contemplating the rest of the family, one can see that the respectable have found success elusive, whilst those who experience some transient flickers of success do so from beyond the bounds of respectability.

Uncle Jonkon is a dairyman…

Not so Sloe Gin 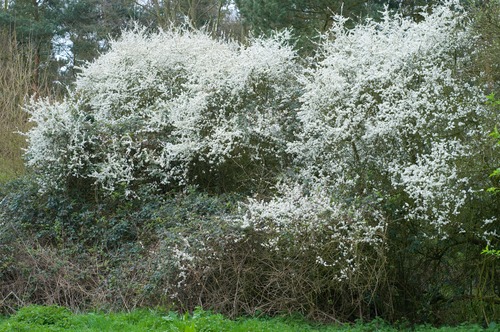 Now then I confess that my reading might not be as wide as it should be. There are whole swathes of literature where I’ve barely skimmed the surface. So when my daughter appeared, waving a glossy Sunday Supplement at me, I confess I was about to venture into deep waters. Previously I had barely paddled around the edges of this literary abyss, now I was encouraged to plunge in, or at least read the advertisements.

And there, by my daughter’s quivering finger, was an advert for sloe gin. Apparently if I was to pay the advertiser the relatively princely sum of sixty pounds, they’d send me a bottle of sloe gin and a small blackthorn bush. All this came in a crate. My first thought, looking at the crate, was that ‘pallet timber is cheap enough.’

Obviously this is a venture I could take on, sloe gin I can make, apparently successfully. Blackthorn I’m familiar enough with, we’ve got a fair length of blackthorn hedge. Pallet timber I can acquire easily and cheaply enough. My main problem is finding somebody who would hand over sixty pounds for the combination. Not only do I live among folk who seem to be almost indecently thrifty in this regard, but my friends seem to share the same pragmatic attitude to such purchases. An attempt locally to combine the fruits of the garden centre with those of the saloon bar would meet little success.

That’s probably why you have to advertise in Sunday Supplements?

But anyway I’ve already got my marketing sorted

First my recipe for Sloe Gin

Note I’ve got to make it exotic if it’s going to be worth sixty quid.

Obviously the proportions are important, but equally obviously I cannot tell you them because I don’t want every Tom, Dick or Blodwen making it.
Blackthorn plants aren’t a problem, I can get them at £60 per hundred, but again I’ll have to do something to make them even more exotic

So who could resist this, Sloe Gin, bon marché et chimique with your own plant of Prunus spinosa et divites adultery so that you can produce your own gin in years to come.

As an aside, the use of French and Latin is as fraudulent as the rest of the project.

As a further aside, in case you hadn’t realised, for the fine Novella, “The Cartographer’s Apprentice” I am asking a mere £1.15. Four short stories from the Land of the Three Seas casting a light on the early career of Benor Dorfinngil. The trials and tribulations of a young cartographer; this book features duels, savage halfmen, gassy beer, blood feuds and most dangerous of all, beautiful women.

Something to read with your sloe gin perhaps?

Go on; treat yourself, cheap at twice the price 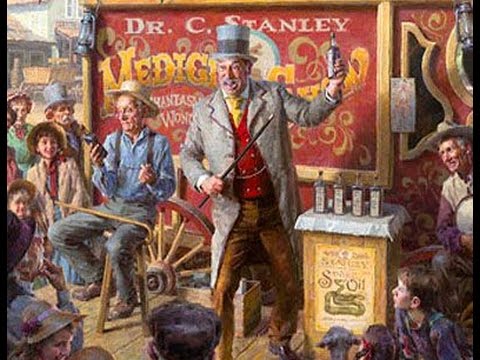 The immortal words of W. C. Fields, who also said, “Whilst travelling through Afghanistan, we lost our corkscrew. Had to live on food and water for several days.”

But when you look around the weight of bullshit has increased almost exponentially over recent years. What’s the purpose?

Some of it is professional. The last thing the members of a profession need is for those outside the profession to suddenly understand the system. After all, if we were all fluent in law or tax accountancy (to take two examples) then we’d not need to hire lawyers or accountants. But gaining professional fluency takes time, I’ve noted that lawyers tend to hire accountants, and in need, accountants hire lawyers. Life it probably too short to master too many jargons or argots.

On the other hand a good professional jargon can be a disguise, a distraction, to conceal from the people who fund the profession that the professionals haven’t got a clue and are desperately hoping we don’t notice. It’s a bit like the Emperor’s New Clothes, where the Emperor suspects we might have noticed and tries to keep his hands moving rapidly enough to avoid embarrassment.

On top of having a good incomprehensible professional jargon, you also need to move the goalposts occasionally. The last thing you want is to keep things measurable; otherwise some clown will measure things and show you’ve failed.

Hence governments constantly tinker with how they measure things like cost of living, which ensures that the new figures are not comparable with the old figures but strangely enough always show whatever it is government wishes to show.

Another example is teaching where at one point, when I was in the system, we had first years, second years etc.

Now we have year 1, year 2 etc, and on top of that, in case somebody worked out an easy way to compare one to the other, we now have ‘key stages’ where you have things like key stage 1 and key stage 2.

If you’re part of the system then of course you know what they mean and it’s so obvious. But if you’re just somebody listening to a radio report over breakfast but the time you’ve converted things in your head to work out what exactly they’re talking about, the conversation is over and you never did find out what was going wrong.

Thanks to the internet this sort of thing has proliferated even more. The level of what W. C. Fields might have described as bullshit has hit whole new levels. But now it isn’t merely camouflaging failure, it’s actively trying to deceive.

So a photo of Turkish football fans arriving at an unidentifiable European airport is described as an army of refugees and asks where their women and children are.

As a lad I was told, ‘Believe nowt you read and only half of what you see.’ It struck me as good advice then, and I’d recommend it to you.

On the other hand if you fancy a read I’ll recommend two books. If you can find it

Darrell Huff, ‘How to Lie with Statistics.’

A classic work, slim, easy to read, and great fun.

Also if I may, another classic work which is also slim, easy to read and great fun 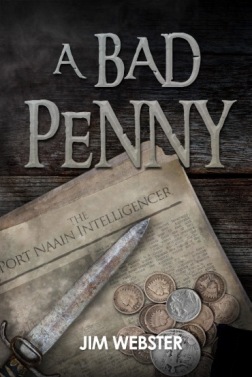